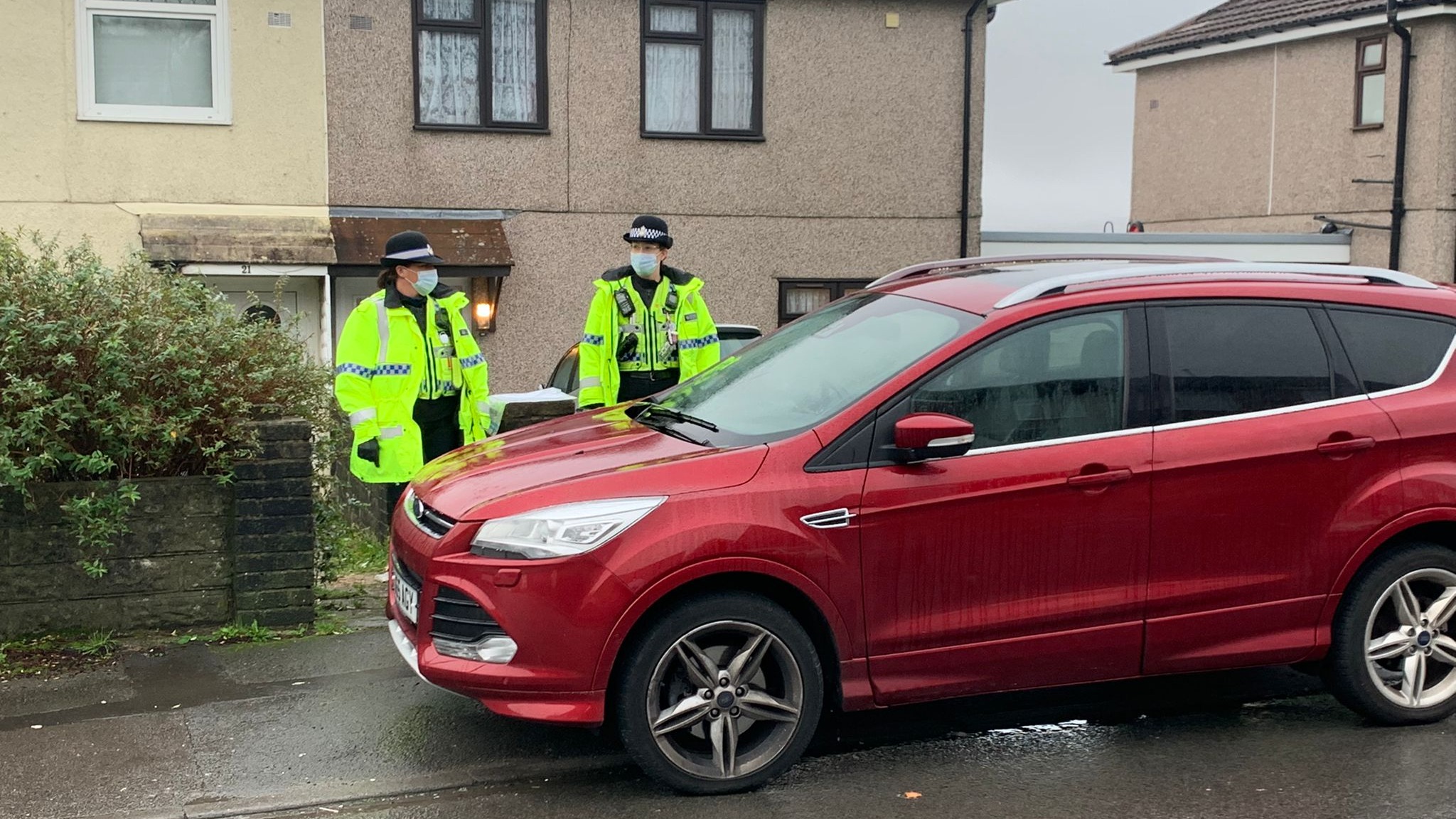 A 10-year-old boy has died following reports of a dog attack near Caerphilly.

The incident took place at an address in Pentwyn, Penyrheol around 3:55 p.m. Monday. Gwent police were called to the scene where they confirmed that a child had died.

The force also said the dog was destroyed by gun officers.

Police remained at the scene Tuesday morning as the investigation continues.

Chief Superintendent Mark Hobrough said: “You may see some police activity going on at Caerphilly as part of this job. You may also have seen an increased presence earlier in the day as officers attended. the incident, but don’t worry. ‘ ‘

He added, “If you have any concerns or information, please stop by and speak with us.”

Reacting to the news, a local resident said the dog had been a cause for concern.

â€œThe dog has been a nuisance on the estate for a while. I took our son to the local store a few days ago, and he was over there at the time and he was running over to my son. son is three years old and I had to pick up my son just to move around the dog because of his size.

It was absolutely huge. It wasn’t a pet – it took the owner for a walk, you know. He was huge. “

Tributes have already been paid by many members of the local community.

He said: “My thoughts tonight are with the families involved. I know the tight-knit community will come together and offer their support.”