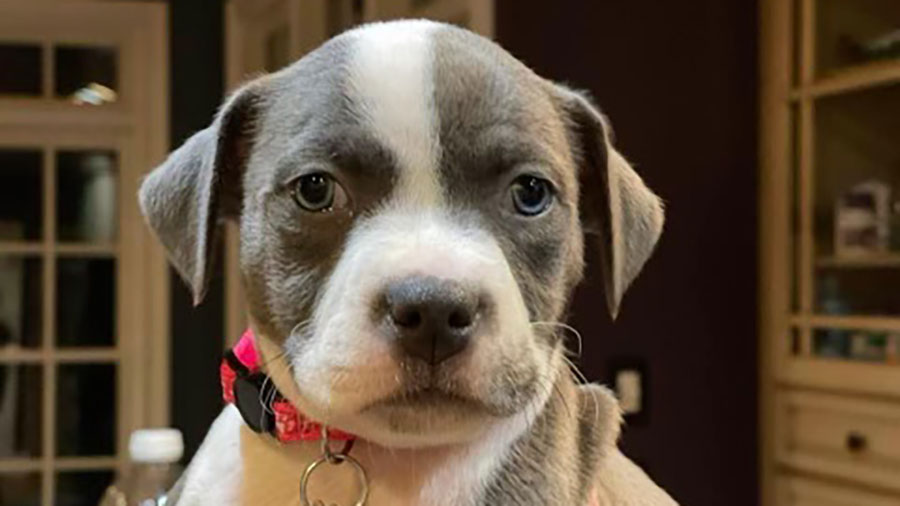 HOLLY SPRINGS, NC (WNCN) – A reward is being offered after Holly Springs Police said a puppy was stolen from a downtown fundraiser on Sunday night.

The dog has been described by the owner of the business as a pit bull mix.

Pawfect Match Rescue and Rehabilitation posted on Facebook early Tuesday offering a reward of $ 1,000 for the safe return of “Ms Percy”.

Police said they hoped to identify two suspects who were last seen in a white Honda Accord. They were traveling south on Main Street, Andrews said.

In the videos, the woman involved appears to be young with long hair pulled back. She was wearing a black long-sleeved shirt and jeans. The man has a beard and was wearing a dark hooded sweatshirt, dark pants, a white cap with lettering on the front, and possibly hiking boots.

Anyone with information is asked to contact Detective Dieckmann at 919-567-4737.

Animals of the week | ClarksvilleNow.com