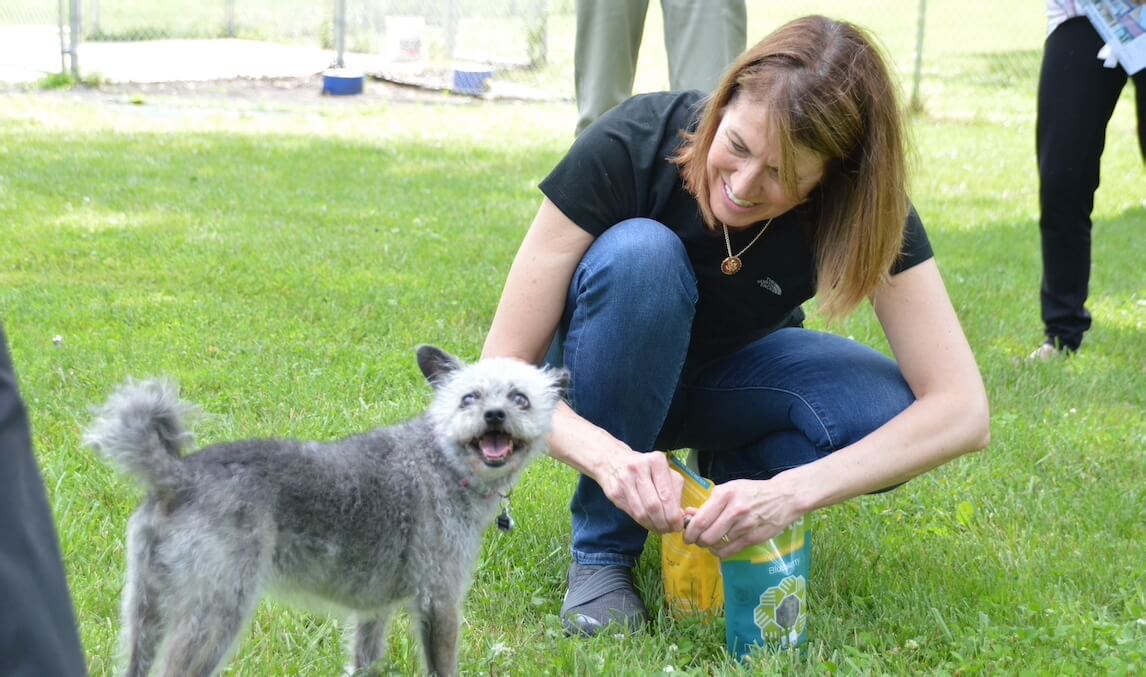 Puppy mills grabbed the headlines for months as a Wayne County operator was fined, turned over more than 500 dogs, his business closed and his license suspended.

Maple Hill Puppies was owned by Daniel Gingerich who was a licensed breeder with the United States Department of Agriculture (USDA).

In response, Representative Cindy Axne on Wednesday introduced legislation to address gaps in enforcement of the Animal Welfare Act (AWA), which has declined in recent years.

The Goldie Act would require the USDA to conduct more frequent inspections and make those inspections meaningful by requiring inspectors to document and report all violations, confiscate suffering animals, impose penalties for violations, and share information with law enforcement in a timely manner.

“If a breeder can rack up nearly 200 animal welfare law violations with impunity, then it is clear that there are loopholes in the current law that need to be addressed,” Axne said in a statement. hurry. “We need to make sure the bad actors are held accountable by the USDA and that our law is crystal clear on what needs to be done to promote animal welfare.”

Goldie’s Act was named in memory of one of the abused dogs at the Wayne County Puppy Mill owned by Gingerich. Goldie was extremely malnourished and her conditions were never officially reported or noted as a violation of the AWA. She was ultimately euthanized by state vets when she was found emaciated and without water.

The Animal Rescue League of Iowa has removed more than 500 dogs from Gingerich’s farm.

“The Animal Rescue League of Iowa is calling on the USDA to address issues within their system that are causing dogs to suffer like they did in the Gingerich case,” said Tom Colvin, CEO of Animal Rescue League of Iowa. â€œLocal law enforcement agencies with limited resources should not be expected to step in to end the suffering of an establishment operating under USDA regulations. “

According to the Humane Society of the United States, Iowa has the third largest number of puppy mills in the country behind Missouri and Ohio at No. 1 and No. 2 respectively.

A puppy mill is a commercial dog breeding business that prioritizes breeding over animal welfare. They usually reproduce quickly and keep dogs and puppies in poor condition and careless.

Axne has also called for an investigation into the USDA failure at the Wayne County Puppy Mill.

Dog daycare problem: is it the concern of Canine Kerfuffle Court? Or the one in town?