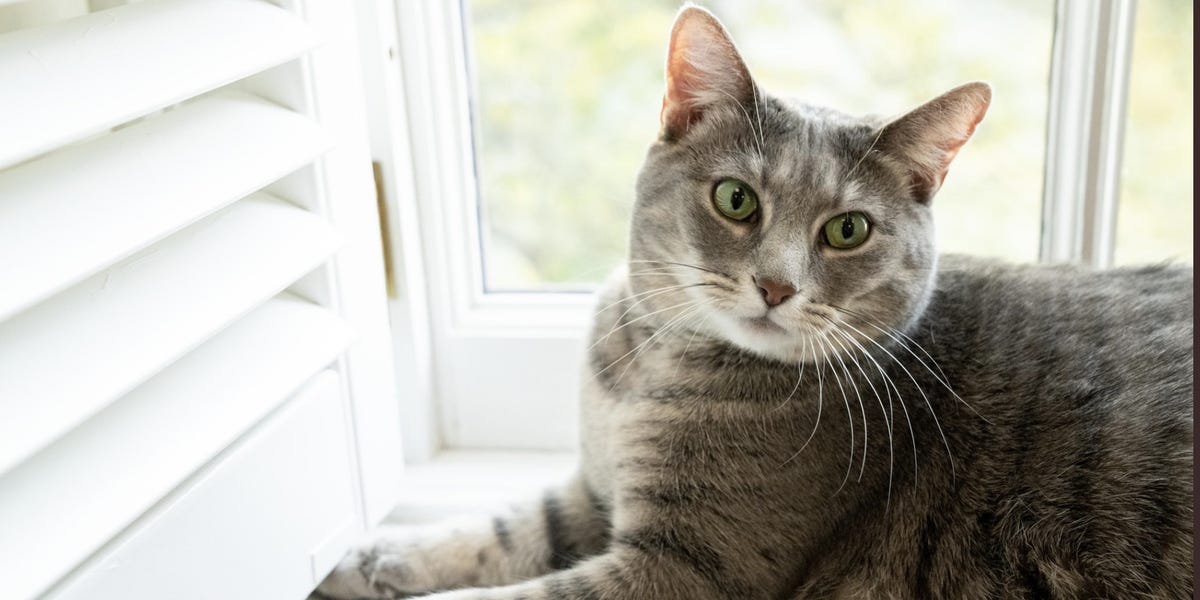 Jill Biden announced Friday morning that the Bidens brought home Willow, a 2-year-old gray tabby from western Pennsylvania who had a chance meeting with the first lady during the campaign trail.

“Willow made a big impression on Dr. Biden in 2020 when she jumped on stage and interrupted her remarks during a campaign stop,” said the first lady’s spokesperson, Michael LaRosa. says Katie Rogers of the New York Times. “Seeing their immediate connection, the farm owner knew Willow belonged to Dr. Biden.”

“Willow is settling into the White House with her favorite toys, treats, and plenty of room to smell and explore,” LaRosa said.

Willow joins Commander, a German Shepherd pup the Bidens brought to the White House in December, after one of their longtime German Shepherd companions Champ died in June at the age of 13.

The Bidens promised the American public a White House chat, but Willow’s arrival was delayed by more than a year.

The Bidens came to the White House in January 2021 with their two German Shepherds, Champ and Major.

Major, the younger of the two dogs, initially struggled to adjust to life in the White House and received specialized training after being involved in two minor biting incidents.

The first lady told NBC’s “Today Show” in April 2021 that the cat was “waiting in the wings” and that Major was getting acclimated to cats. In September, however, she told The Times the cat was “in foster care” and she wasn’t sure if she could “get the cat back.”

Then the White House announced — alongside the Commander’s arrival in December 2021 — that the Bidens would finally bring the cat home and relocate Major to a different living environment.

“After consulting with dog trainers, animal behaviorists and veterinarians, the first family decided…that it would be safer for Major to live in a quieter environment with family friends,” LaRosa told The Times. in December 2021. “This is not in reaction to any new or specific incident, but rather a decision made after several months of family deliberation and discussions with experts.”

The last cat to prowl the halls of the White House was President George W. Bush’s cat, India. The Clintons’ cat, Socks, was something of a White House celebrity.