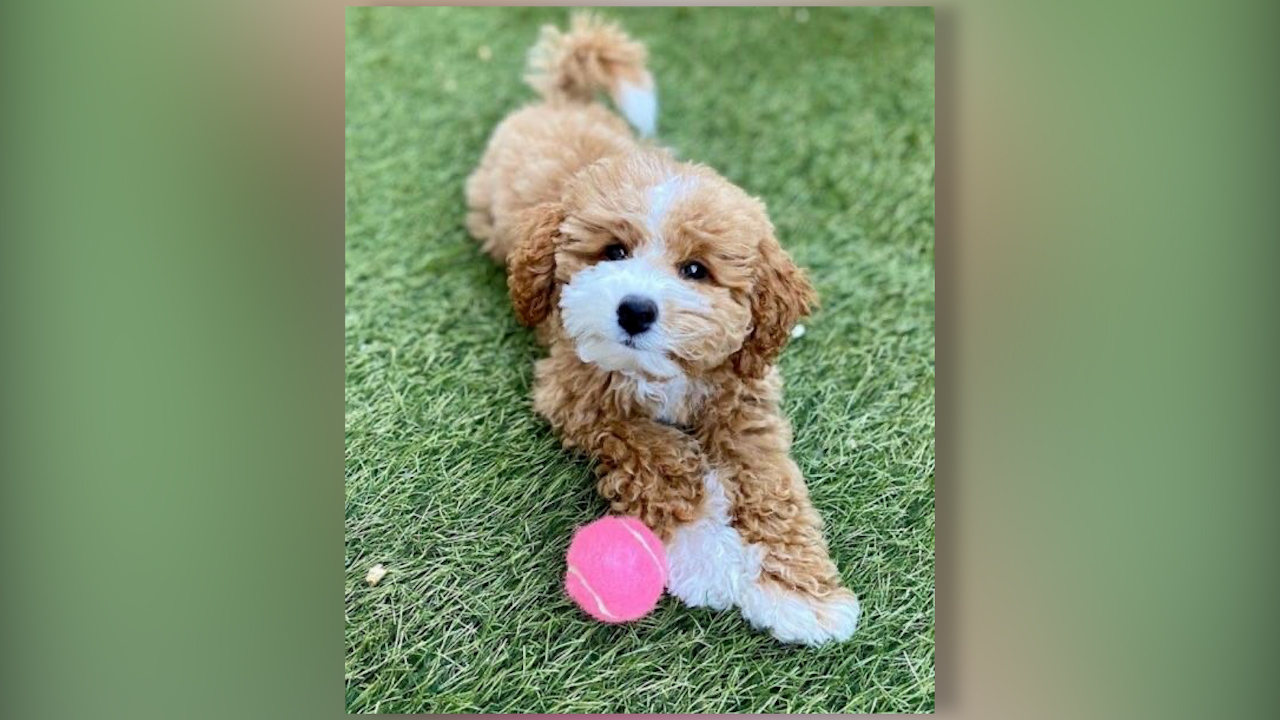 COLORADO puppy scams on the rise: what to know before buying a new pet

THORNTON, Colo. (KDVR) – Sheryl Slankard thought she would have a Goldendoodle puppy in time for the holidays when she sent thousands of dollars to a breeder in Utah. This puppy never made it to her house and probably doesn’t even exist.

â€œMost of the breeders I found locally had waiting lists of up to two years to get a puppy. I went online to try and find a doodle, â€Slankard said.

Her research led her to the “TheDoodlesKennel.com” website, announcing puppies that were exactly what she was looking for. Slankard said the website lists positive reviews, contact information and even photos of the breeder’s family. She thought it was legitimate.

Slankard paid $ 1,300 through the Zelle online payment app for a puppy named Angie, but the costs didn’t end there. The seller asked for $ 2,000 for a crate to ship the puppy, which Slankard paid for, and then an additional $ 2,000 for the insurance.

â€œThat’s when I said ‘no, that’s not good. I have no more money, I cannot send you money. And they told me to go buy a gift card from Walmart for $ 2,000 and then they would refund the money to me once she got here, â€Slankard said.

That’s when she started to realize it was a scam. Slankard eventually lost contact with the seller. She never received the puppy or the $ 3,300 she paid.

â€œI was humbled that this happened. I actually haven’t told a lot of people about it because I’m so embarrassed about what I did, â€Slankard said.

According to the Better Business Bureau, these “puppy scams” are on the increase. According to Scam Tracker, reports of these types of scams in Colorado have quadrupled since before the pandemic. In 2019, only 22 were reported, up from 110 in 2020 and 97 so far this year.

â€œUnfortunately, it has become very common, especially with the pandemic. People are at home, they have a lot more time to spend with a furry companion,â€ said Keylen Villagrana, spokesperson for BBB Great West + Pacific .

Villagrana said there are easy ways for consumers to protect themselves when buying a pet online from a breeder.

â€œA legitimate breeder will be working with you and they will be aware of any charges that could potentially come,â€ Villagrana said.

Slankard was able to find another puppy thanks to a local source. She said their new dog, Callie, was a silver lining in this unfortunate situation.

â€œWhen things have happened, we just have to grow from there. I will never let this happen again and I want the message out so that others don’t let it happen to them, â€Slankard said.