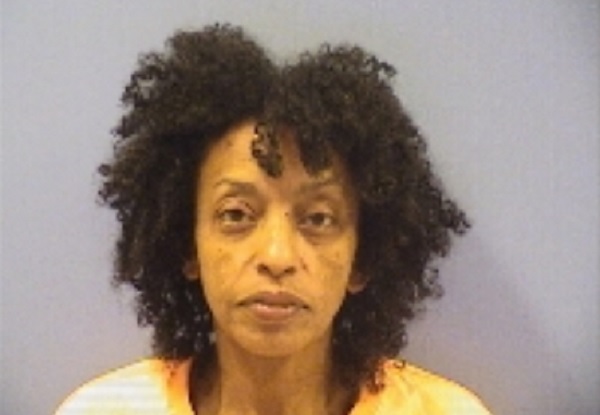 Dog dies in hot car, owner says she did it as punishment, police say

SANDUSKY, Ohio (WJW) – A 58-year-old woman from Ohio is accused of punishing her dog by locking the animal in a hot car and letting it die.

According to a Sandusky, Ohio police report, officers were called to Mouheb Ashakih’s home at around 7.20 p.m. Saturday by a neighbor who was concerned about the pit bull.

“He said he saw the dog tearing up the interior of the vehicle and it looked like he wanted to get out,” the report said. “He noticed that all the windows were rolled up and he was concerned for the dog’s safety. He walked around the residence and spoke to Mouheb through his side window. He told her to let the dog out, to which she replied, “I don’t care. I want him to die.

Upon police arrival, officers found the dog “either passed out or died on the floor on the rear passenger side,” the report said. The temperature at the time was 81 degrees, all the windows in the car were closed and the doors locked.

According to the police report, “Mouheb started screaming as he watched his dog and begged us to break his car window. ”

The dog was dead by the time the police pulled him out of the vehicle.

A 2 year old dog and three 6 month old puppies were removed from the house.

Ashakih was being held in the Erie County Jail for animal cruelty. She was scheduled to appear in court on Monday.