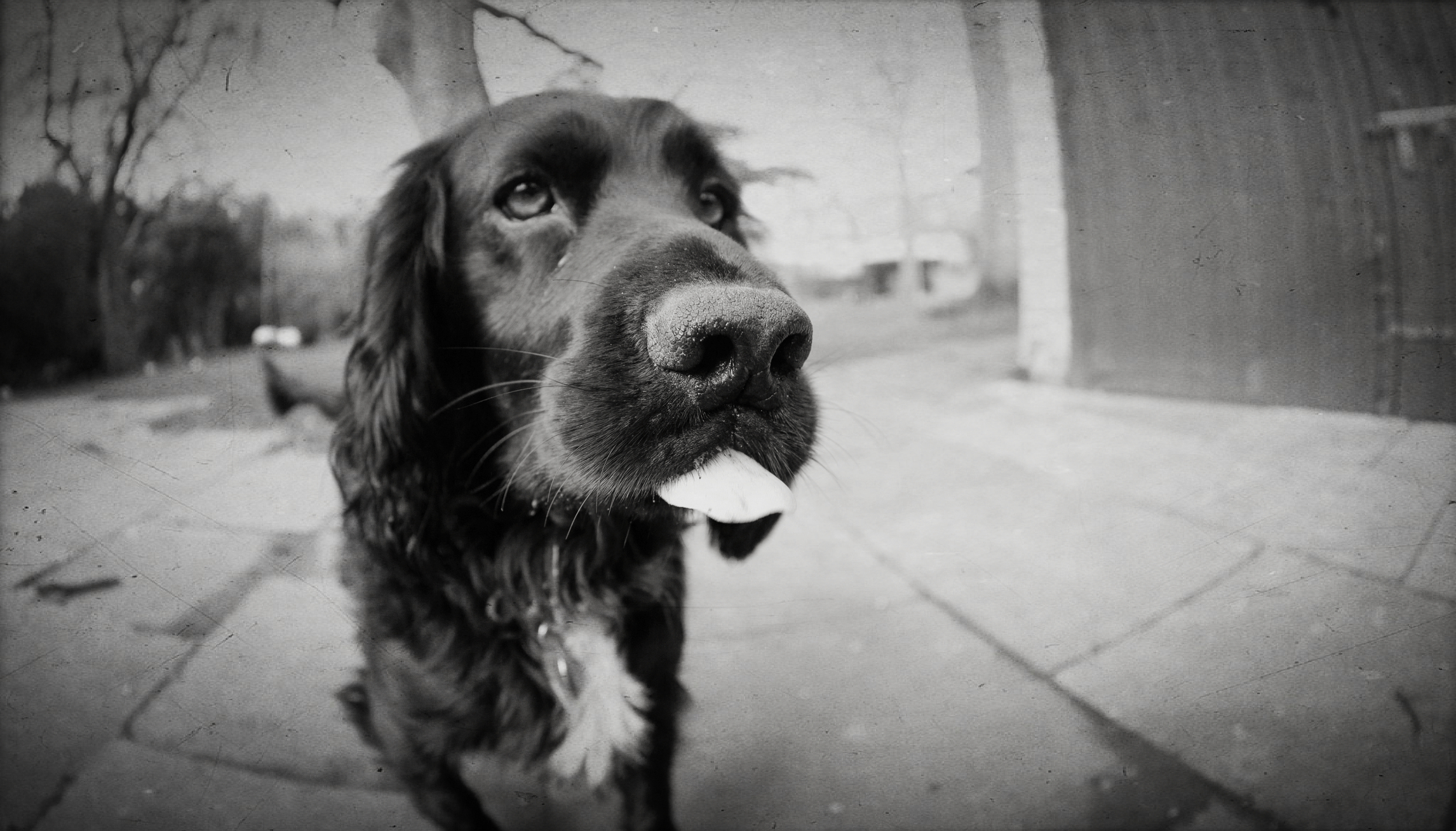 Footage of a dog who was seen ringing an owner’s doorbell in the middle of the night has left netizens scratching their heads.

Maybe it’s the police. It may be something more sinister. But it is unlikely to be a visit from a four-legged friend.

Well, unlikely, but not impossible, as shown in a bizarre video shared on TikTok by catanddogstory.

In the clip, which appears to have been filmed on a doorbell camera, an unnamed dog can be seen pressing the doorbell with its muzzle.

The doorbell rang with the dog depicted taking a step back, either in surprise or expecting the door to be about to open.

Looking around it then returns to the doorbell but this time rather than pressing it again the dog seems eager to claim it for himself as a chew toy.

Uploaded a week ago, the video made the rounds on TikTok where it quickly racked up more than 23 million views. It can be viewed here.

As confusing as any animal video you’re likely to find, the video poses more questions than it answers. How did the dog end up in front of this house in the middle of the night? Do they live there? Is this a common phenomenon that usually ends with the dog inside the house?

Perhaps, unsurprisingly, dog lovers commenting on the clip were also puzzled by what was going on and instead sought to come up with a variety of theories.

One of the most compelling came from Kaceydickman who wrote that the companion dog “could be a service dog trained to ring a doorbell in an emergency.” Thatbitxhsuzy was unconvinced, noting that the dog “was quite shocked by the sound” of the bell.

Some found the images slightly unsettling to watch. “Am I the only one a little scared by this?” Savannah Doreen asked. Lostnstarz was also disturbed, commenting, “What happened to that little soul?”

Others like SammyJ815 might see why owners might be reluctant to open the door. “I wouldn’t have opened the door,” they said. “If it was day probably but not in the middle of the night.”

Some imaginations were racing. “If a serial killer taught a dog how to do this, it would be game over,” commented beadeerz, a TikTok user who will likely have to give up horror movies for a while.

According to the American Kennel Club, dog owners are increasingly turning to tools like bells to better communicate with their dog and explain things like when to go out.

“Many dogs will naturally start going to the door, in some cases also barking, when they need to get out,” they explain. “But introducing a bell or button can help your dog tell you clearly what he needs and wants. This skill is useful for dogs of all ages and can be especially helpful when toilet training.”

This isn’t the first time a dog’s strange behavior has been caught on security camera. A dog was recently caught stealing a package from a neighbour’s door when before that a pet dog was filmed driving a golf cart into a parked car.