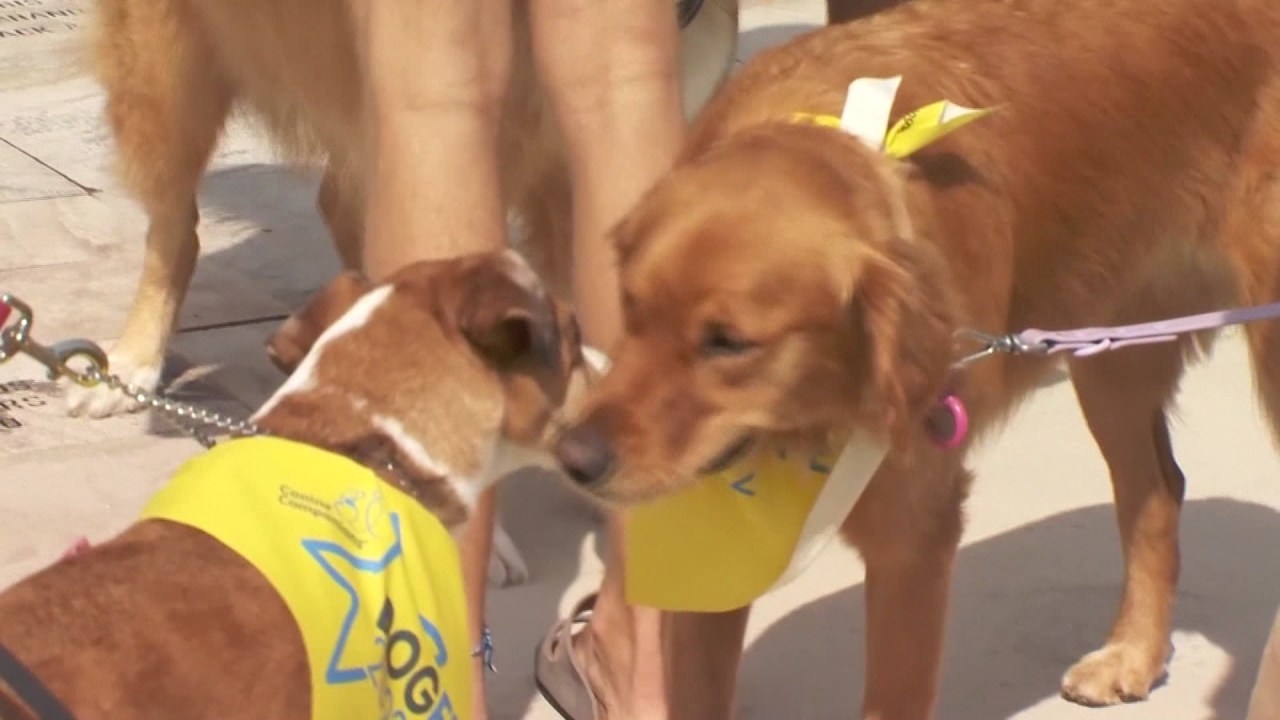 NEW ALBANY, Ohio (WCMH) — Dogfest is all about celebrating dogs and showing how they can change people’s lives.

The event, which took place in New Albany on Sunday afternoon, focuses on educating people about canine companions, serving as a fundraiser for the group.

This regal beauty is ready for adoption, ‘Sire’ is just $18

NBC4 meteorologist McKenna King served as emcee at the event, where the dogs demonstrated their training, agility lessons and other fun activities.

Mona Sedrak, who teamed up with her canine companion Flo in February this year, said it opened up the world to her.

“She opened up a world that I thought no longer exists and if it weren’t for the volunteers and the fundraising and the gifts that are given to Companions Canins, people like me would never have Flo, wouldn’t would never have their independence, their self-esteem, their self-confidence,” she said.

Sedrak said having Flo made him want to get out and see the world even more. In the past two months, she’s covered 471 miles in her wheelchair, which, thanks to Flo, is far more than she’s done in the past.