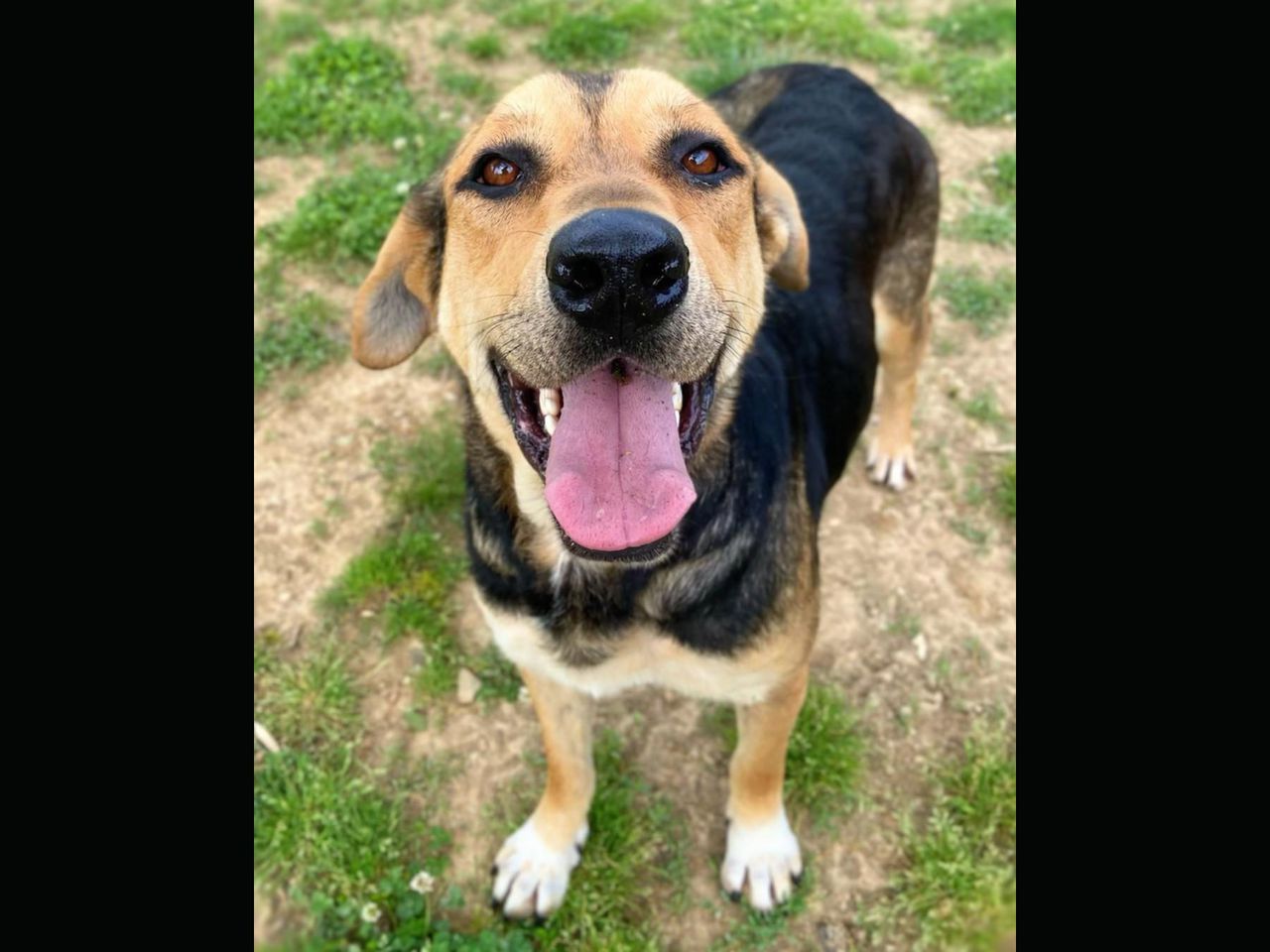 Dog adoptions have been temporarily halted at the Greater Birmingham Humane Society as part of the organization’s efforts to contain an outbreak of canine flu in the area.

The Humane Society has also sought the help of an infectious disease expert to come up with a plan to stop the spread of canine flu in Birmingham.

“The canine flu is highly contagious and has spread rapidly throughout the Birmingham area,” GBHS Chief Veterinarian Dr Lindy Alverson said in a statement. “There has been an increase in coughing and sick dogs across all GBHS facilities, linked to the detection of the H3N2 canine influenza virus (CIV) in pet dogs in Jefferson County, detected for the first time by local vets in early July.”

Bordatella, or ‘kennel cough’ associated with canine flu, was detected in dogs at the Birmingham-area Pawms resort sites in Avondale and Birmingham earlier this month, when pet parents boarded their dogs over the 4th of July weekend.

The humane society is taking a number of steps to control the outbreak, including suspending dog adoptions.

“This will help prevent the continued spread of this disease,” Alverson said. “Canine flu is treatable and all the dogs we care for show only mild symptoms. They are responding very well to treatment and are expected to make a full recovery.

The cats have little to no risk of contracting the virus and will remain available for adoption, the organization said.

The incubation period for canine flu is five to seven days.

Anyone who has adopted a dog in the past week that is starting to show symptoms of the disease — coughing, runny nose and lethargy — has been asked to email shelter manager Stephanie Sullivan at [email protected] gbhs.org to arrange treatment.

Animals that pose a risk to public safety, seriously injured or seized for negligence or cruelty and that need to be brought to the shelter, will be housed in an area separate from the quarantined population.

Specialized staff are dedicated to providing dog care in each area to prevent cross-contamination.

The refuge will remain open from Tuesday to Saturday except during holidays.

The outbreak demonstrates the need for dogs to be vaccinated against canine flu, the society said.