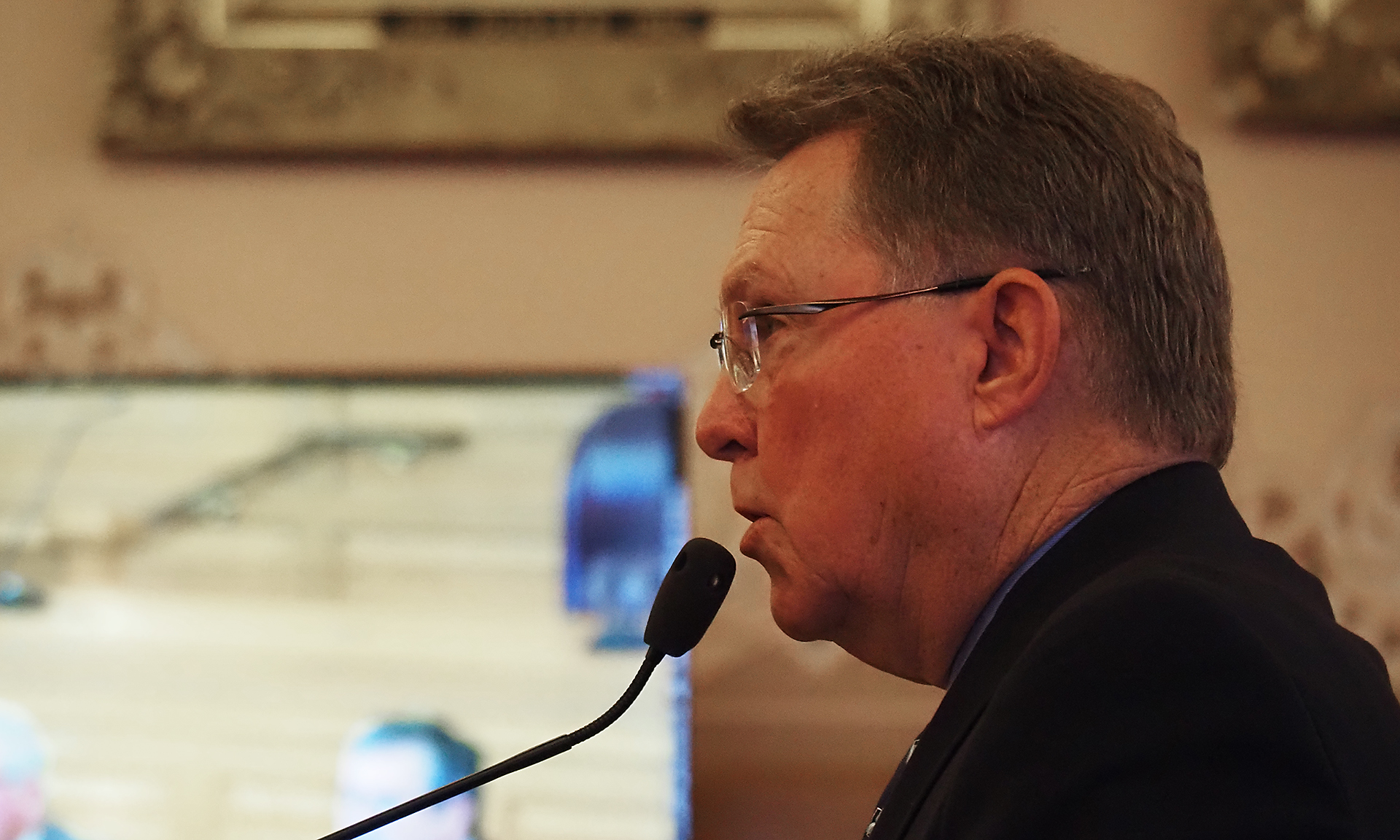 TOPEKA – The Kansas Department of Agriculture secretary on Tuesday urged lawmakers to offload livestock regulators from overseeing pet facilities as part of a plan to improve the budget, the staff and responsiveness of the unit dedicated to the surveillance of dog and cat breeders and small animal care operations.

Secretary Mike Beam renewed a campaign to build support for the proposal during a meeting on Capitol Hill of the Joint House and Senate Agriculture Committees.

At the end of the 2021 legislative session, Governor Laura Kelly presented a reorganization plan to accomplish what Beam outlined for committee members. Lawmakers in both chambers decided there was not enough time to adequately consider the idea in the spring, sending it to the interim joint committee and ultimately to the 2022 legislature.

Beam said the Animal Facility Inspection Program was created to require animal facilities, including dog and cat breeders, pet stores and boarding houses, to be licensed and inspected in accordance with rules established by the state law. The laws were developed in response to the emergence of a puppy industry in Kansas.

The pet inspection program has experienced persistent budget problems and has proven to be a magnet for time-consuming Kansas Open Records Act applications. The program has struggled to fill its positions, including an investigator recommended by a legislative audit.

These factors have taken Agriculture Ministry officials away from regulating the livestock, pork and poultry industries, which is of much greater importance to the state’s economy.

â€œIf you have a separate division, these types of boundaries are much easier to follow,â€ Beam said. “I think the time has come to separate this as a division within the Department of Agriculture.”

He said the proposed new division would continue to receive about $ 300,000 in fees paid by licensees, but the governor’s recommendation would add $ 500,000 in public funding.

Greg Smith, who chairs the state’s Animal Advisory Council and owns a retail pet store in Shawnee County, said he believes the legislature should invest taxpayer dollars in the inspection program . The state’s dog and cat breeders and traders, as well as consumers who buy animals, benefit from a properly staffed program funded by the Department of Agriculture, he said.

â€œThe animal facility inspection program is very important to our industry in the state of Kansas,â€ Smith said. “This assures the Kansans that if they buy an animal from a licensed facility – a shelter, a store, a kennel – they get an animal that has been kept according to standards enacted by Kansas.”

He said health standards, regular inspections and a system of sanctions made the industry stronger because it “would wipe out bad companies.”

There are more than 850 licensed pet stores in the state, the agriculture department said. The cycle of inspections depends on the history of compliance, which means that approximately 70 are inspected every three to 12 months and almost 600 are inspected every 15 to 24 months.

Members of the House and Senate agriculture committees seemed to have an affinity for the pet issue. A poll instigated by Senator Dan Kerschen, a Garden Plain Republican and chairman of the Senate Agriculture Committee, found panel members owned 14 dogs, 14 cats and three chickens.