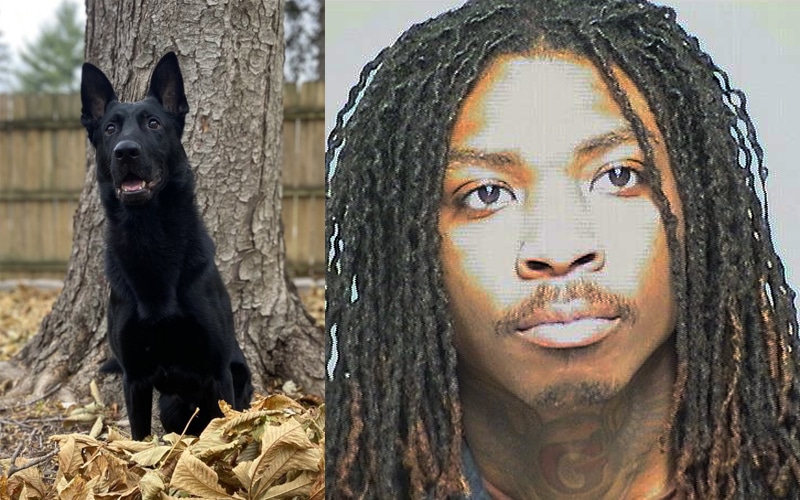 George Reynolds, 24, of Waukegan, was arrested by the US Marshals Great Lakes Regional Fugitive Task Force.

Reynolds had warrants for aggravated felony sexual assault and a parole violation from the Illinois Department of Corrections.

Task force officers had confined Reynolds to a residence on the 1000 block of Chadwick Drive in Grayslake around 11:30 a.m. Friday, according to Lake County Sheriff’s Sgt. Ari Briskman.

As officers headed to the residence to arrest Reynolds, Somerville and Ryker encouraged Reynolds to surrender peacefully, Briskman said.

Officers took Reynolds into custody without incident. Reynolds or any law enforcement personnel were not injured.

The sexual assault charges against Reynolds stem from a May 2019 incident in Round Lake Beach, according to court records.

Reynolds is currently being held in Lake County Jail on $500,000 bond. He is due in court on Saturday morning.

Does BLACKPINK have any pets? Meet the 11 animals that rule the hearts of members