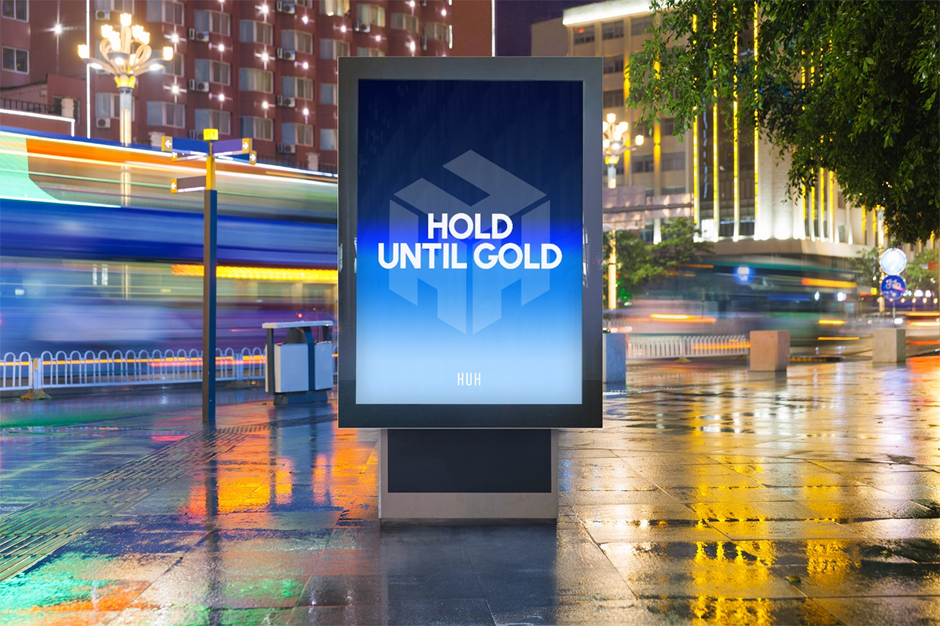 Meataverse and Canine Cryptos outperform Bitcoin in 2021 – can HUH Token do the same in 2022?

Bitcoin’s dominance is eroding as metaverse and dog-themed tokens have gained traction this year. Now another newcomer called HUH Token, which launched on PancakeSwap this week, is looking to replicate its success as it plans to become one of the top performers in 2022.

There has been a dramatic increase in the number of active wallet addresses holding Shiba Inu over the past two months. Shiba Inu, Axie Infinity, and Sandbox dominate the list of top performers in cryptocurrency.

The Shiba Inu development team worked with AAA Games, a well-known developer, to create the Shiba Inu gaming ecosystem. Following the news, the number of Shiba Inu owners topped one million over the weekend.

The steady increase in the number of dog-themed token holders can be attributed to Shiba Inu’s 270,000% gains since early 2021.

A new cryptocurrency called HUH Token plans to achieve similar results in 2022, with improved functionality and a focus on long-term growth.

As stated in its white paper, â€œThe HUH Token dream is a decentralized metaverse where everyone benefits from the data it generates. The data generated by engagement, be it information, opinions, images, sounds or some other form of self-expression, has generated value for influencers and individuals because all data creates influence, and HUH believes that influence is a currency to be shared for the greater good. “

This concept of ‘tokenization’ influence is uncharted territory in the cryptocurrency space and has the potential to resonate with creative and influencer communities. Musicians, artists and influencers can use this cryptocurrency and its associated social network, “MetHUH”, to monetize their works or “influence” by exchanging HUH tokens.

The creators of HUH Token claim to have created the world’s first ‘UTIMEME’ cryptocurrency, which combines the strength of ‘meme’ tokens with the ease of use of utility tokens.

â€œTokenomics will lead to rapid growth in the value of the HUH token which will form the basis of the transaction and the reward on a meaningful social network called ‘MetHUH’ where the ownership of user data is taken seriously from the first point of view of the cryptocurrency. With the HUH social network, MetHUH, everyone can be rewarded in HUH for content and engagement exchanges â€.

In addition, the creators of HUH Token secured $ 1 million in cash for two years to promote stability and long-term holding.

HUH Token also includes a smart contract-based reward distribution service. Holders can receive 10% of the initial deposit from the people they sponsor.

HUH Token was launched with thunderous force on Monday. With exceptional marketing and an innovative referral program, HUH Token aims to eclipse the world’s largest even coins and rise to the top ten cryptocurrencies in the market by the end of 2022.

Get the best African tech newsletters delivered to your inbox