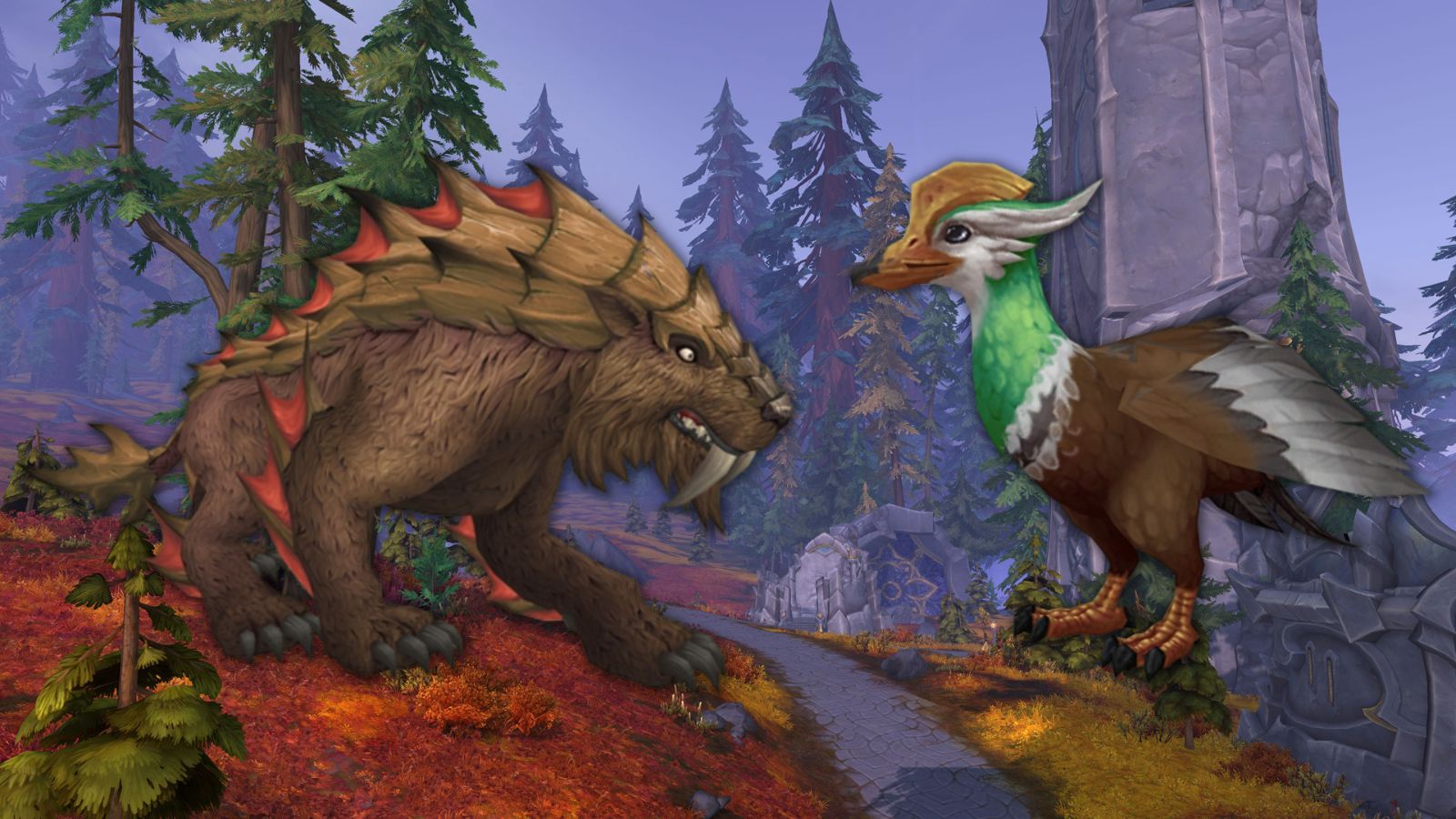 Almost all of the new models and looks for Hunter pets coming to World of Warcraft Dragonflight have now been compiled, and there are a huge number for players to check out.

There’s good news for hunters coming in the new Dragonflight expansion – a ton of pets are getting new models and looks.

Pets are one of the best parts of a hunter’s roll in WoW. They quickly become your partners in crime – the closest thing to a sidekick you’ll get.

Now we will have more options than ever when it comes to which animal companion we take with us in Dragonflight, based on the alpha servers.

There will be a ton of pet options in Dragonflight.

July 25, Petopia released the full list of potential new pet models and appearances in Dragonflight, based on data mining from the alpha.

The key word here is “potential” as only some of the featured models can be tamed on the Alpha Test realm, and some will likely remain unavailable upon release.

Here is the full list of new pet models in Dragonflight:

You could spend a ton of time browsing all the new models on Petopia.

Whether you want to roll with a beaver, which sounds just awesome, a duck, or something more exotic, there doesn’t seem to be a shortage of options coming Dragonflight.

Many players are also speculating that hunters will also be able to get a unique dragon pet at the start of Dragonflight, as they are the focus of this expansion.

So, Hunters of WoW, which animal will you choose as your trusty sidekick for the next expansion? If you’re not already thinking about it, now is the perfect time to start.