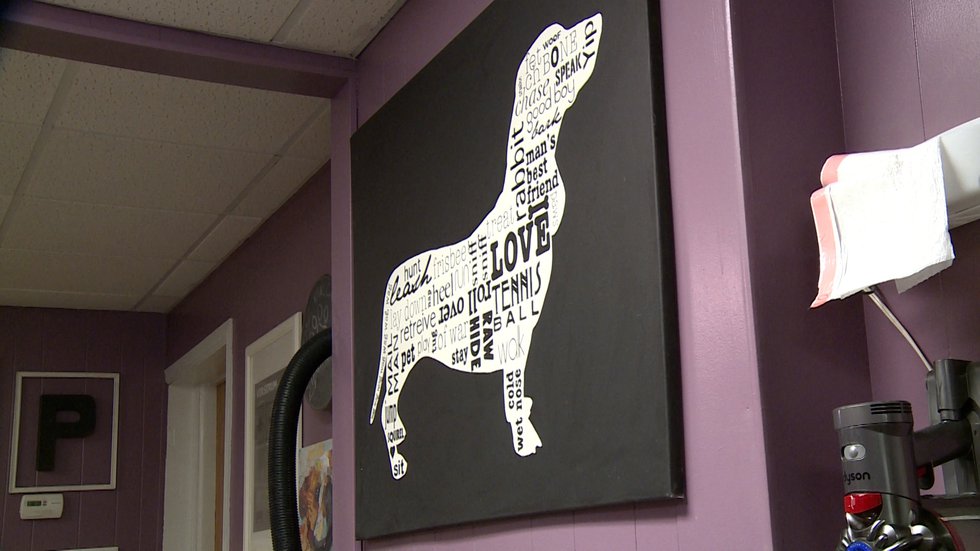 After learning of the decision, Kullman said she felt she had to do something. On June 2, the Puckabee Dog Show held a “Paws for a Purpose” event.

“We’re trying to raise money for Planned Parenthood and the Midwest Access Coalition, both of which provide health care and abortion care for women or people of childbearing age,” Kullman said.

By providing baths, nail clippings and grooming for cats and dogs, Puckabee’s is donating 100% of the proceeds from this event.

“It’s because something inside of me is just like, you gotta do something,” Nelson said. “So, “I looked for protests or different ways to help.”

By making this event, Nelson understands that people may not agree with her.

“I think it’s safe to say that we put our business on the line by standing up for what we believe in because I’m sure I have customers who disagree with me, and that’s it. totally normal that people don’t agree,” Nelson said. “But it’s too important.”

The women called the event a success.

“We were busy straight away, and we had planned to start at 9:00 a.m. and due to interest, I actually started an hour earlier on a few dates because I wanted to do as much as possible that day. there,” Kullman said.

Kullman said she hopes her efforts can inspire others to stand up for something important to them.

The “Paws for a Purpose” event raised over $1,000 for Planned Parenthood and the Midwest Access Coalition.

Earlier this week, Republicans in the Wisconsin Assembly sent Governor Evers a letter asking him to use $10 million in federal ARPA funding to immediately provide Wisconsin pregnancy resource centers.