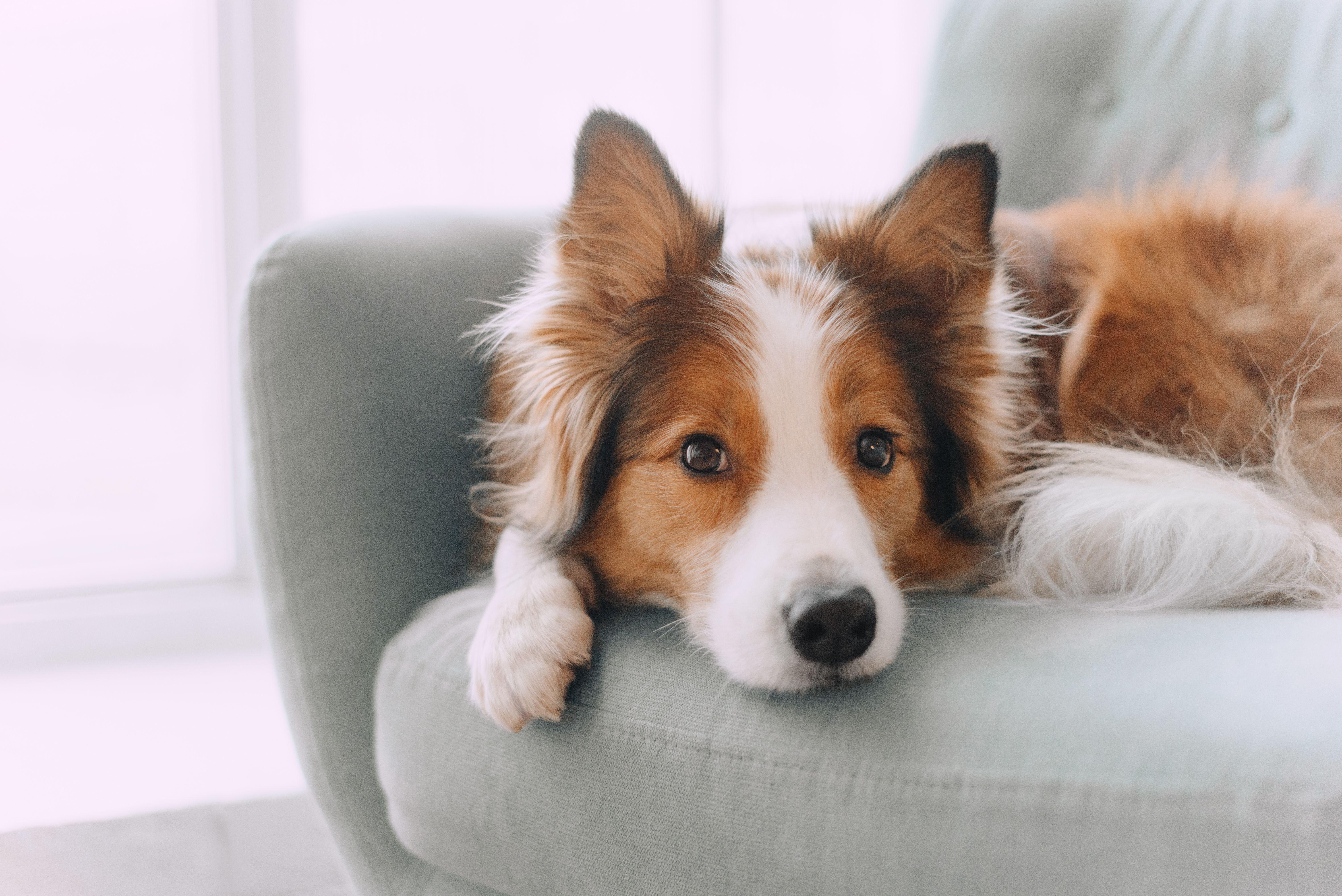 Washington State University research has shown that this drug may be the first to help dogs manage this rare and often fatal disease.

A study1 conducted at the Washington State University (WSU) College of Veterinary Medicine published in the American Journal of Veterinary Research found that sildenafil – the generic version of the drug Viagra – may be the long-awaited cure for affected dogs of the rare disease, the mega-oesophagus.

According to an academic statement2, megaesophagus consists of an enlargement of the esophagus and a loss of the organ’s ability to transport food to the stomach, resulting in an accumulation of food in the lower esophagus. When left untreated, animals can regurgitate their food and suck food into their lungs, causing aspiration pneumonia.

“The literature tells us that many dogs with the disease die of aspiration pneumonia or are humanely euthanized due to poor quality of life within eight months of diagnosis,” said Jillian Haines, DVM, associate professor at WSU who co-led the study, in The Version.2

“If you look at the literature, there are no drugs that we can use to manage megaesophagus. Sildenafil is the first to target these mechanisms and reduce regurgitation, which is important because that’s what which ultimately kills these dogs,” Haines added. “It opens the lower esophageal sphincter for 20 minutes to an hour, which works really well for dogs because we only want it to open when they eat. .”

Susan Mehain, DVM, MS, and Sarah Guess, DVM, DACVIM (SAIM), MS, co-directed the study with Haines. The trio used videofluoroscopy – a moving x-ray to analyze how food is swallowed to monitor liquid and later mixed moist food as it travels down the esophagus.

The research1 demonstrated that liquid sildenafil can relax the smooth muscle of the lower esophagus, allowing it to open and allow food to pass into the stomach. With the exception of a few rare gastrointestinal irritations, there were no side effects in the dogs at the dose used in the study.

The 10 dogs with megaesophagus that participated in the research were given either a placebo or sildenafil for periods of 2 weeks. The dogs then went for a week without any medication. Then the placebo and sildenafil groups were reversed. Their owners were asked to document the regurgitation episodes but they did not know what drug their dog had taken.

There was no substantial difference between placebo and sildenafil during a 30-minute videofluoroscopy. However, the study found that 9 out of 10 owners documented a decrease in regurgitation during the 2 weeks the liquid sildenafil was administered.2

“In many cases, the owners were able to figure out which drug sildenafil was because it worked,” Haines commented.

In the press release,2 Hanes noted that dogs moderately affected with megaesophagus who regurgitated often but not excessively seemed to benefit the most and even prescribed sildenafil to some of these patients after the study. However, dogs that showed severe signs of the disease did not show such positive results and under these circumstances researchers found that it was more difficult to get the drug into the stomach for absorption.

Although this research is promising, Haines noted that there is still a lot to know about sildenafil and hopes that future studies will examine its use in veterinary medicine.

“A lot of vets are reaching out and asking about this drug,” Haines said in the statement.2 “I believe Sildenafil is going to be life changing and life saving for many dogs. This research helps support its use and hopefully encourages more people to use it.

Here’s Why I Think FLEX LNG (OB:FLNG) Might Be Worth Your Attention Today