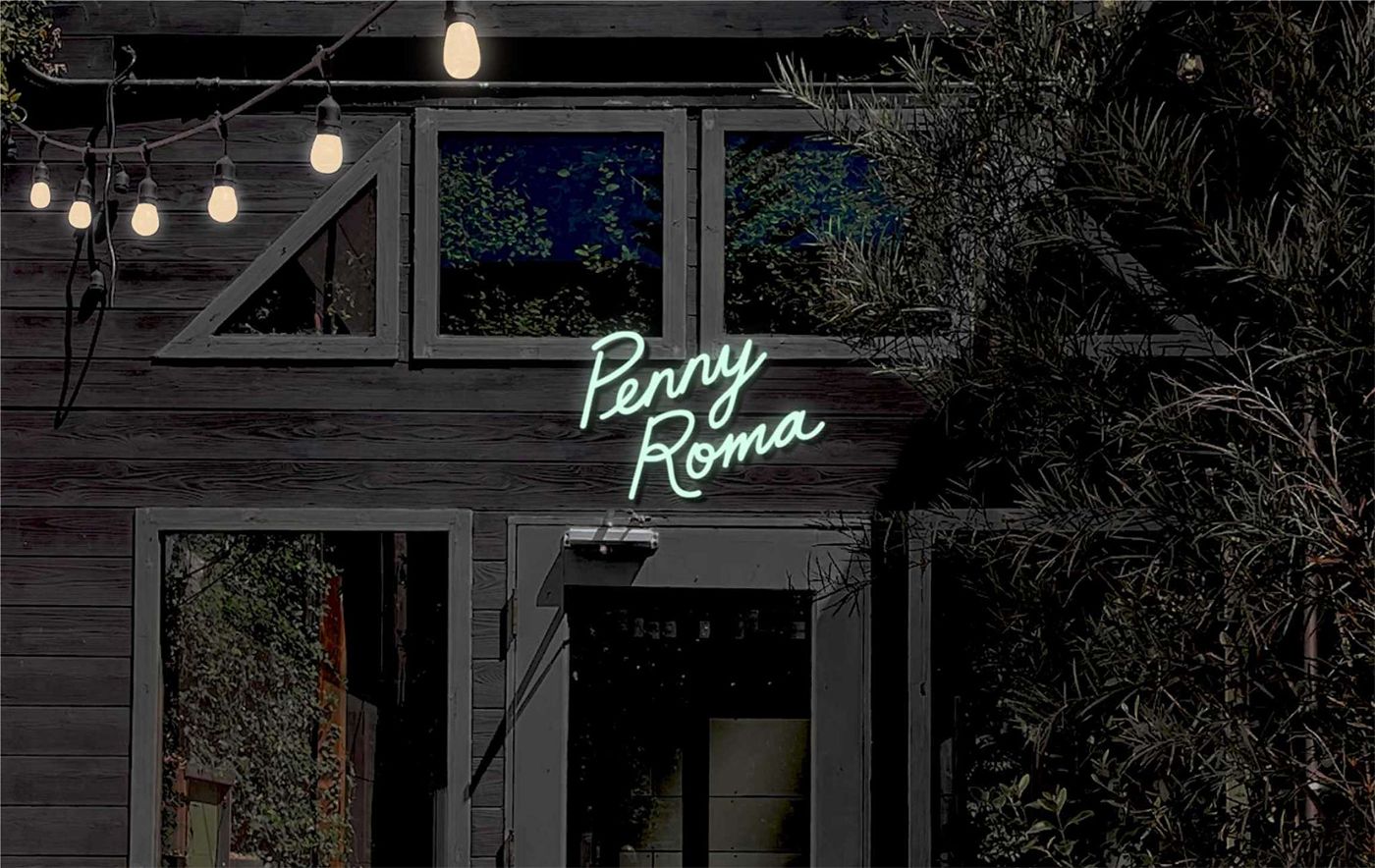 The Flour + Water team will open a new Penny Roma pasta restaurant in the central kitchen space; Flour + water to close to reshape

After the trauma of 2020, all the closed restaurants struggling to reopen, and all the delayed and muted restaurant openings that followed, there hasn’t been the usual wave of restaurant information that typically occurs in the last third of the year. But this week, we’re learning about changes from Flour + Water and its affiliated restaurants, as chef-owners Thomas McNaughton and Ryan Pollnow say they’re looking to reinvent themselves and become even more rustic and accessible with their latest business. .

“We could have reopened Central Kitchen and that would have been quite good, but [we thought] let’s do something we’re really passionate about, â€McNaughton told The Chronicle.

That something is Penny Roma, which is targeting a mid-October opening in the open-plan indoor-outdoor kitchen space that was Central Kitchen (3000 20th Street in Fla.). The plan is to offer a range of rustic pasta dishes from all over Italy, including agnolotti dal plin and tagliatelle bolognese, as well as fire-grilled steak and antipasti-style vegetable dishes.

Central Kitchen had debuted in 2012 as Flour + Water’s more formal and refined sister restaurant across the street, with Salumeria simultaneously opening next door as a casual, more daytime concept. During the pandemic, the Salumeria space turned into a successful take-out operation called Pasta store flour + water, serving hot and cold sandwiches, salads and snacks during the day, and take-out pasta kits to make at home.

Central kitchen, for its part, reopened briefly last fall like a wine bar with hearty snacks, but it’s been dark since the December closures.

â€œCovid has allowed us to take a step back and re-analyze everything we do,â€ McNaughton told The Chronicle. “At Penny Roma, we want to have a dinner party every night.”

The flagship operation, Flour + Water, will also be closing temporarily for a “major” makeover on October 2, and there appear to be plans to make some menu changes there as well, though it’s unclear. McNaughton and Pollnow say they’re looking to serve the neighborhood in a more accessible and affordable way – and that will also include turning Salumeria / Flour + Water Pasta Shop into an over-the-counter wine bar with snacks.

Flour + Water Pizzeria is still going strong in Valencia, after its debut in 2019, and this is where you’ll find more Italian-American fare alongside its pizzas, like meatballs and mozzarella sticks, but it works regardless of that. group of restaurants.

As for the change of group in Flour + Water Hotel Group, McNaughton explains that the main difference is Pollnow’s elevation to the rank of co-leader of the whole group with him. In the past, McNaughton partnered with the Ne Timeas Restaurant Group with financier David Steele and restaurateur David White, and the group had expanded several years ago to Market Street in the Castro with CafÃ© du Nord and Aatxe, in the Swedish American Hall space. . Both of these businesses ended in 2017, but Central Kitchen chef Ryan Pollnow was also recruited as a partner. The Flour + Water Hospitality group includes McNaughton, Steele, Pollnow, Kara Bratcher and Vanya Shekell, and the group is also a partner of the nearby cocktail bar Trick Dog (most recently operated as Quik dog).

Stay tuned for more details on Penny Roma as we have them.