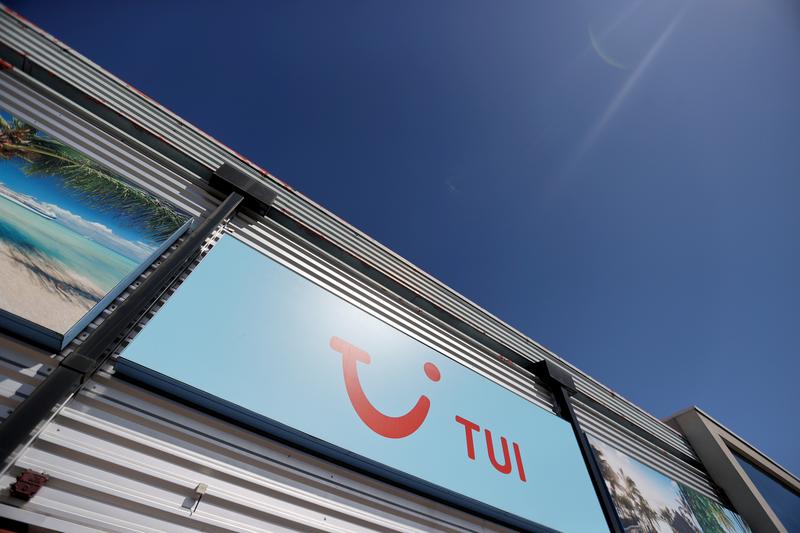 London-listed TUI has already received € 3 billion in state loans this year and the latest government aid has prompted opposition lawmakers to ask Berlin to make sure it comes with strings attached.

TUI, which took 23 million people on vacation last year, lost € 1.1 billion in the second quarter after the COVID-19 pandemic put an end to global travel.

The travel crisis wiped out TUI’s revenue and strained its balance sheet as it burned between 550 and 650 million euros per month.

TUI’s largest shareholder, Russian billionaire Alexey Mordashov, who owns 25% of the company, said he was expanding his investment under the capital measures.

Mordashov’s stake will rise to 36% if he obtains an exemption from financial watchdog Bafin from making a mandatory takeover bid. Otherwise, it will increase it to 29.9%.

Including the new bailout, TUI now has € 2.5 billion at the end of November, its chief executive Fritz Joussen said, adding that TUI was in good health before the crisis and now has the funds to prepare. to life after the pandemic.

The package comes with a ban on management bonuses and dividends, a spokeswoman for the German Economy Ministry said.

However, budget lawmaker Sven-Christian Kindler of the opposition Greens called on the government to include strict climate and job protection rules in the package.

“The federal government must not repeat the same mistakes it made with the Lufthansa bailout deal,” Kindler said, referring to the bailout of Germany’s flagship airline in June.

TUI’s new bailout includes a € 500m capital increase with subscription rights and a € 420m silent participation from the German economic support fund WSF, which can be converted into equity at any time .

The nominal price of TUI shares will be reduced to € 1 from € 2.56, followed by a capital increase of 509 million new shares, which shareholders have yet to approve at an extraordinary general meeting in January.

A portion of the proceeds will be used to repay 300 million TUI senior notes due in October 2021.