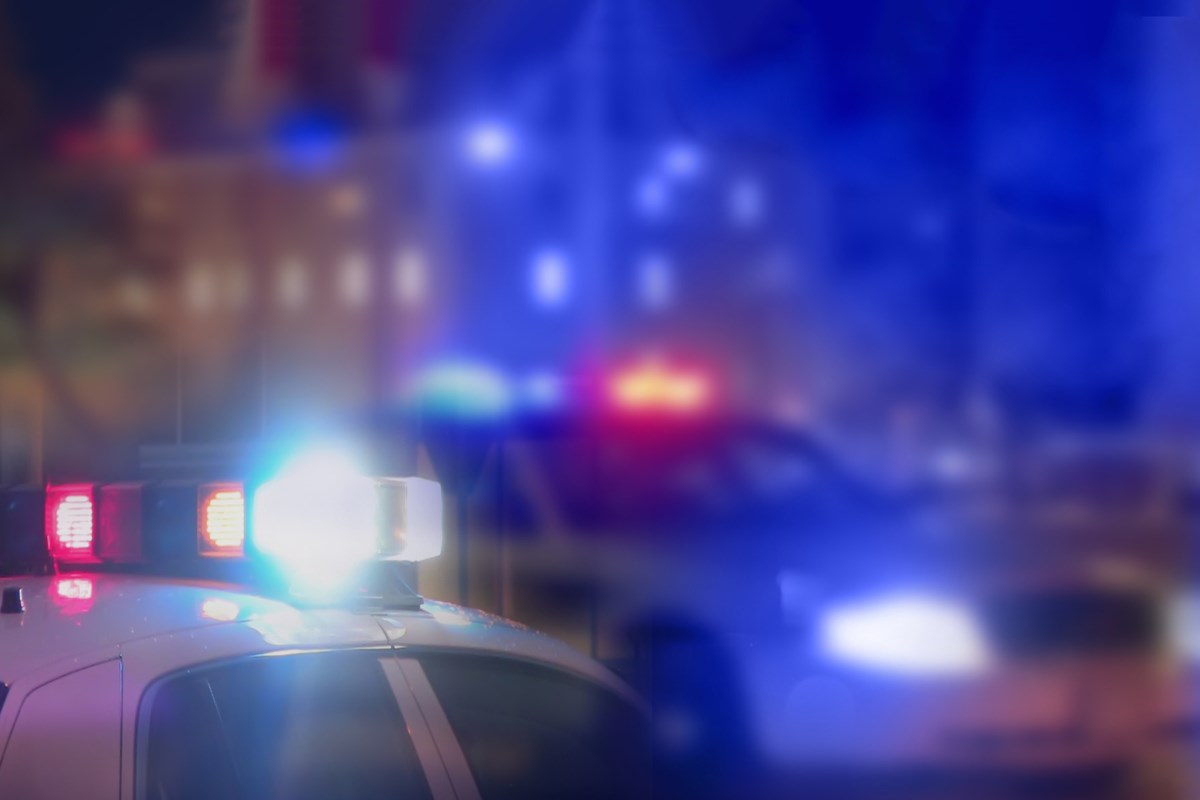 A resident of Wawa, who barricaded himself inside a residence, was arrested on December 28 and faces numerous charges as a result.

A press release issued by the Ontario Provincial Police (OPP) Eastern Superior Detachment indicates that officers responded to a call for family dispute on the evening of December 27.

The full text of the OPP press release follows:

WAWA – On December 27, 2021 at approximately 11:07 p.m., members of the Ontario Provincial Police (OPP) Eastern Superior Detachment responded to a family argument on Mackey Street in Wawa.

When the police arrived, the victim left the scene and the suspect barricaded himself inside the residence. Members of the Emergency Response Team (ERT) and the OPP dog unit attended to help resolve the situation peacefully. An unmanned aerial system drone was also used to communicate with the barricaded person.

On December 28, 2021 at approximately 9:00 p.m., the suspect voluntarily left the residence and surrendered to police without incident.

The accused was remanded in custody pending a bail hearing.

Heartland harbors displaced pets in the wake of the Mayfield tornado

EPL (NSE: EPL) seems to be using debt quite wisely