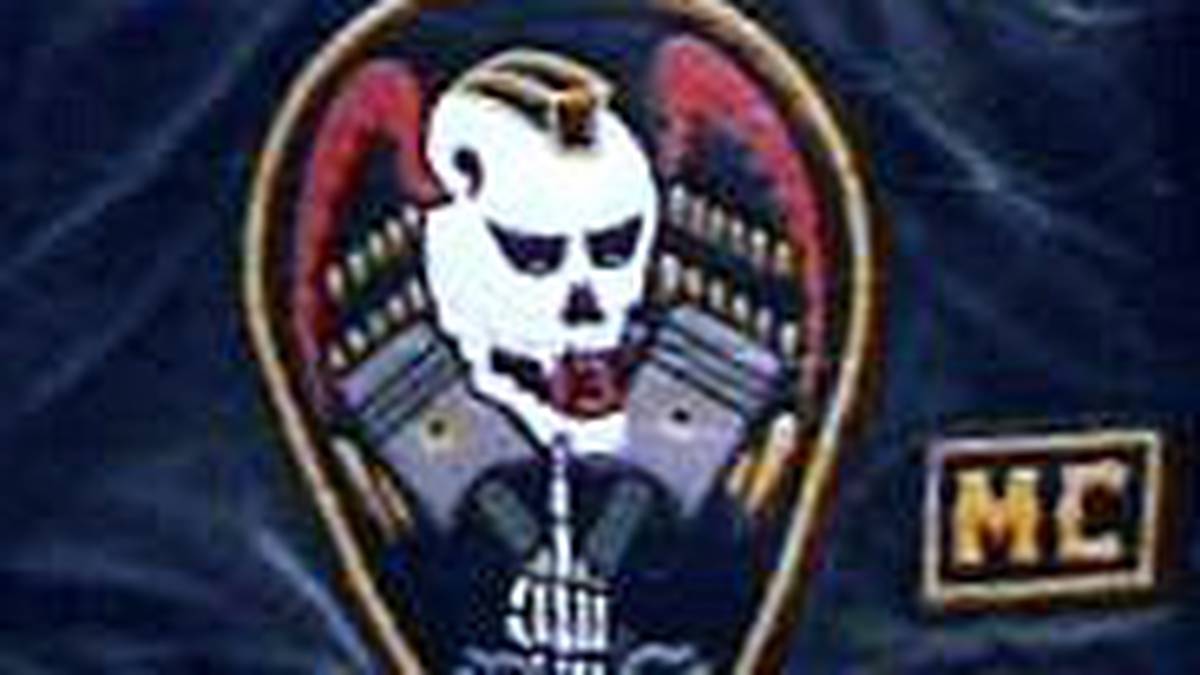 During her 2020 sentencing, Connie Elizabeth Ross was described as an “accountant” for the Tribesmen gang. Photo / supplied

A woman accused of being a Tribesman gang banker has been pressured to explain cash deposits of $351,378 into her bank accounts.

During her sentencing in Christchurch District Court in 2020, Connie Elizabeth Ross, 55, was described as “essentially the treasurer or accountant” of the meth operation run by her son Tribesman Andrew Michael Smith.

Judge Rob Osborne used the term ‘banker’ during his hearing in Christchurch High Court this week, where the police commissioner is seeking an order for Ross to relinquish much of the money that has flowed through his accounts .

Ross served two years and nine months in prison for his involvement in the meth ring run by his son Andrew and for attempting to pervert the course of justice.

But she dismissed much of her involvement in court this week, denying details of the summary of facts that had been agreed before her guilty plea in 2019.

Ross and her husband Richard lived on a farm in North Canterbury. Police examined bank account activity in detail from November 2012 to November 2017.

The police commissioner’s attorney, Chris White, told Judge Osborne that during this period there were unexplained cash deposits totaling $351,378.

Connie Ross told the court that she received income from her business raising puppies, cutting trees and selling firewood, selling silage, grazing and selling some articles on Trade Me.

White took a year when there were $71,000 in deposits, 2015, and asked Connie Ross to detail the income from those sources, which would have been around $28,000. This left over $40,000 in additional deposits paid into the account.

“Without seeing the bank accounts, I can’t tell you where the rest of the money came from. I can’t answer that question,” Connie Ross said.

She said her son Andrew had access to the bank account. He was jailed for five years and nine months for supplying methamphetamine, conspiracy to possess the drug, possessing it, attempting to pervert justice by destroying evidence and a passport charge.

Ross said his son gave him money to “hide in the bush”.

On one occasion, he told her to count separate $30,000 and $600, which she did. She only learned two days later that it was for drug trafficking, she said. When she asked what the money was used for, she was told to “mind my own business”, she said.
She said she never sold or gave drugs to anyone.

She said she started using methamphetamine by stealing some of the drugs from her son.

When she asked Andrew Smith about a series of deposits into the bank account, he described it as “bill money”. He was told he was “getting bills”.

When asked by White, she described payments from the bank account, including purchases of motorcycles and other vehicles, and repeated trips on the Interislander to the North Island for her son. Police say these trips were for the purpose of picking up methamphetamine.

He also asked her about the chats – recorded as part of the police investigation – in which she told Andrew Smith to get rid of his phone, erase the data and change the number. She said his associates “were no good for him”.

She admitted she suspected her son’s drug offense, but did not accept that she was involved in the offence.

From treats to training, the nest keeps giving back